NEC Display Solutions Europe have installed one of the largest displays of its kind in a public square – a LED digital display measuring 107 square metres, driven by Beaver Group technology using Scala software – on the facade of the ODEON Leicester Square in London’s West End.

The huge display – the size of half a basketball court – replaces the old poster board and is flanked by two 18 square metre displays in one of the UK’s most prominent locations, which welcomes more than 90 million tourists every year.

The screen trio will display images for the latest movies and, during events such as premieres, live footage including celebrity interviews and clips will be screened for the passing public to view. Officially launched at the world premiere of The Hunger Games: Catching Fire, the displays bring a highly engaging installment to London’s iconic West End.

The installation of the new screens, driven by Scala Enterprise software, will allow ODEON Leicester Square to instantly change what the screens display, eliminating the need to regularly hire traditional ‘cherry picker’ lifts to change what is displayed on the poster boards, making the screens a more environmentally friendly alternative to displaying posters.

This solution also enables the display to divide into multiple screens, allowing ODEON to screen different content simultaneously, a feature which will be particularly utilized during premieres where live film footage of the red carpet can be screened alongside clips of the film.

Andy Edge, Commercial Director at ODEON, comments, “We are really excited to launch the new LED screens at ODEON Leicester Square. It is an iconic film destination that has become synonymous with red-carpet film premieres, so we are thrilled to be able to move the premiere experience into the digital age with these state of the art LED screens. The recent regeneration of Leicester Square has breathed new life in to the area, and we hope that these screens, which are the largest of their kind in Europe, will help re-assert the square’s position as London’s home of entertainment.”

The installation of this landmark solution marks the culmination of many months of project design, consultancy and delivery across the partnership of companies involved. 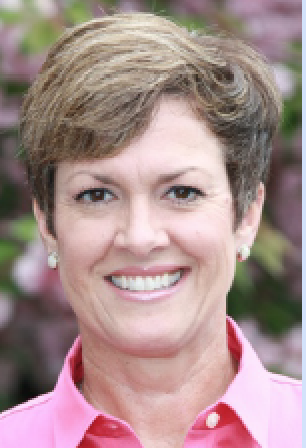